Campus Security: Why it Matters

Entering the collegiate life can be full of excitement, stress and lots of overwhelming feelings. Add in tuition costs, endless books, a million new faces; let’s face it, there’s no room for concerns about safety. In a world where school campuses face rising crime, it’s important to know where security fits in. At Signal 88, we’re figuring that out. 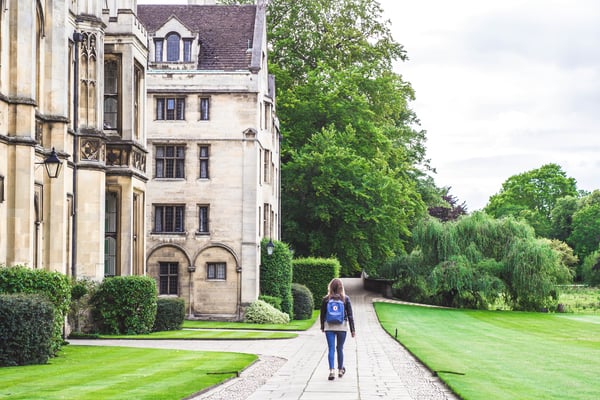 According to the National Center for Education Statistics, 28,400 criminal incidents occurred at post-secondary institutions between 2016 and 2017. That includes 12,000 burglaries, over 8,000 sexual misconducts, and almost 4,000 vehicle thefts. The same issues occurring in colleges are also seen for secondary schools across the country. In 2017, students ages 12-18 experienced 827,000 victimizations at school, as well as 20 percent of students in grades nine to twelve reported having carried a weapon on school property or just on them in general.

From a snapshot view, campus crime is a real issue that continues to disturb the positive learning environment promoted for students.

Students are a school’s greatest asset, so taking their word for how they feel is how campus leadership knows what to change.  One college campus survey analyzed 100 of the most attended universities and over 179,000 students, and concluded what some of the highest threats were. Almost 29 percent said they were concerned about excessive drinking, 14 percent were worried about walking alone, and 2-9 percent we concerned with theft, unlit pathways, and sexual assault.

One of Signal 88’s own, Doug Lane, took a stance for college campuses, primarily in fraternity housing.

“All fraternities need some sort of leadership and security program, they just might not know it. They quickly realize our value when we prove how much we actually care about the success of their houses and leadership. We aren’t just another security company there to bust them, but we want to help improve their lives and programs”.

Read more here about Doug’s work with fraternity houses and their safety program.

Without security, students won’t feel safe and may choose to enroll elsewhere. Signal 88 Security is committed to ensuring that campus leadership and students can depend on us to make them feel safe and provide peace of mind so that learning can remain the number one priority.

Peace of mind is our motto, let’s keep our surrounding schools feeling that way too.

To learn more about how Signal 88 Security can provide peace of mind to your campus community, visit signal88.com.